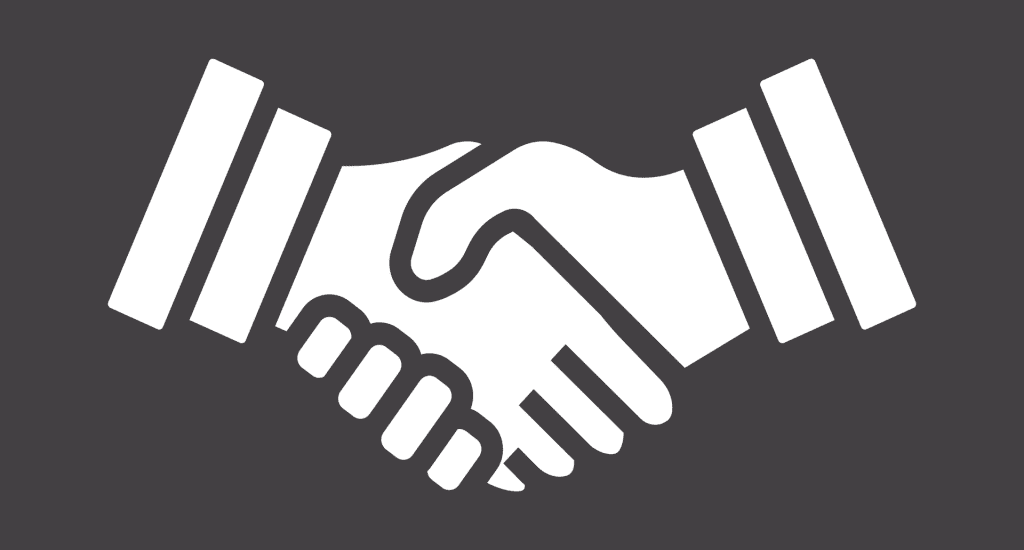 The Impact of Hospital Mergers on Healthcare Prices

Hospitals have been merging for more than a decade. Supporters claim that these consolidations improve care coordination and lower prices. But do they?

No, according to When Hospitals Merge to Save Money, Patients Often Pay More. The New York Times funded an analysis of 25 metropolitan areas with the most mergers between 2010-2013, finding that prices increased between 11-54% in most areas in the years following the consolidations. The price of hospital stays increased from nearly $12,000 to at least $15,000 between 2012-2014, a 25% jump, in one third of the metropolitan areas studied.

One area, New Haven, CT, saw prices rise by 25% from 2012-2014, after Yale New Haven Health acquired the only competing hospital in town. During the same time frame, prices rose only 7% in the rest of the state.

Mergers aren’t the only thing impacting hospitals. Bloomberg reported that about 30 hospitals close each year, reducing the options patients have to seek care. The article cited a Morgan Stanley study that looked at the financial viability of 6,000 US private and public hospitals, and concluded that:

Why Do Prices Increase?

PWC offers two reasons for the rise in prices:

Smaller Hospitals aren’t Equipped to Deal with Complex Conditions. Large hospitals and health systems operate smaller facilities in less populated areas. These facilities don’t have cutting-edge technology and can’t support the specialized physicians necessary to handle complex conditions. Patients are referred to metropolitan health centers that have the equipment and expertise to treat elevated level of care needs, most often at higher prices.

Health Systems and Medical Groups are Purchasing Physician Practices. From July 2012-July 2016, the percentage of hospital-employed physicians increased by 63% (Physician Advocacy Institute). Nationally, as of July 2016, 42% of US physicians were hospital-employed. A breakdown by region is provided in Figure 1.

Hospital-employed physicians tend to charge higher prices than their independent counterparts (PWC). This trend can have a more significant impact on healthcare prices, as physician referral practices are changing.

Eliminating Competition. Employed physicians are more likely to refer patients to in-house medical labs, which could jeopardize independent labs. If independent labs close, the lack of competition may result in increased prices.

Insurers see the handwriting on the wall and are looking to expand their service offerings. A few examples include:

No matter what way you look at it, the changing healthcare landscape means higher prices for employers who provide medical benefits, and employees and their families that are forced to pay more out-of-pocket expenses. Experts are also raising concerns about the lack of transparency employers will have when the line between payor and provider blur, such as when an insurer and pharmacy benefits manager are under one roof (As Health Care Changes, Insurers, Hospitals and Drugstores Team Up).

Having access to your data can give you transparency into what is happening behind the curtain. The more programs you integrate, the more visibility you’ll have into the price you’re paying for services and the health issues driving your costs.

Most employers offer dental benefits to employees and dependents. If you don’t, you should consider it. There’s plenty of research linking good oral health to better mental health and overall wellness. And the evidence is growing that routine dental care could reduce your medical claims costs.

Driving Toward a Better View of Your Risks

The Federal Motor Carrier Safety Administration and Federal Railroad Administration backed off plans that would have required truckers and train operators with safety sensitive duties to be tested for obstructive sleep apnea.

This Halloween, the ghosts and goblins aren’t the only scary creatures out there. Now we have new threats scaring us that are very real and come in the form of computer hacks, malicious malware, and phishing scams. In the most recent Equifax breach...