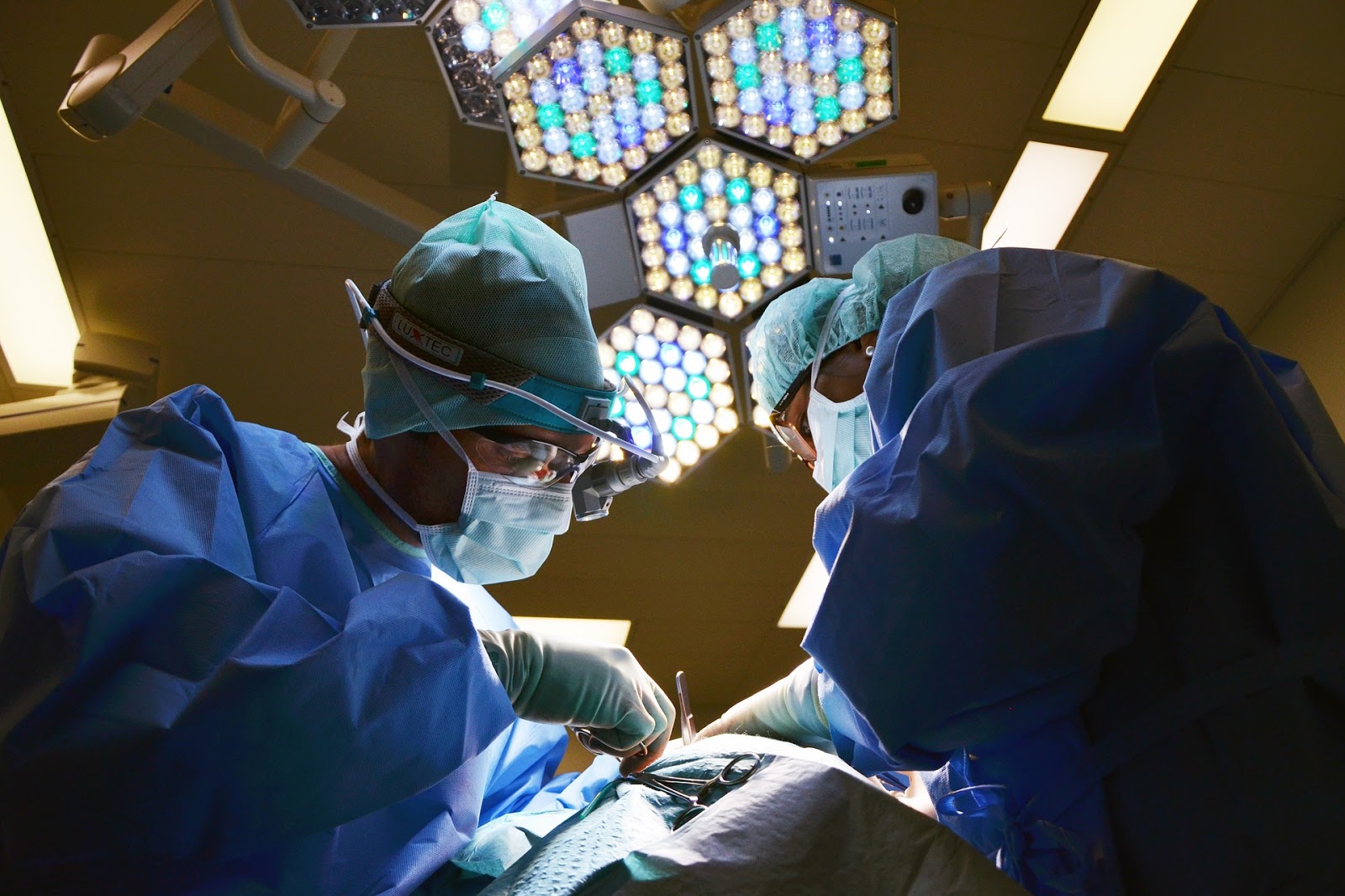 Let’s face it: a lot has changed over the past 20 years. In 1998, 62 percent of Americans did not own cell phones, and 61 percent did not have internet access in their homes. Flash forward to 2012, nearly half -- 47 percent -- of Americans owned a smartphone. Only 6 years later, in 2018, that number jumped to 95 percent of Americans. Cell phones used to be an extravagance, a luxury item, not all could own -- today, that’s far from the truth.

Today, having internet access in your home is essential, whether it be for watching television, streaming music, looking up help for math homework, or working from home. The invention and advancement of consumer goods, products, and services have revolutionized life as we know it and have shaped who we are as a society.

So, what’s the big deal? Why is the cost of healthcare continuously on the rise while the cost of a television set is steadily decreasing? Keep reading to find out more about:

Goods/Services that Are More Affordable

Plenty of consumer goods have actually decreased in cost over the last 20 years: for example, the television. The price of a television, as mentioned in the introduction, has decreased by 97 percent since 1998.

There are other consumer goods that are cheaper, too. The price of cell phones has decreased by roughly 50 percent, computers by roughly 60 percent, and toys by roughly 70 percent. The first two aforementioned consumer goods are ones that have gone through immense technological updates over the past 20 years.

A cell phone today is practically a miniature computer that allows you to take photographs, send instantaneous messages to other people, and look up any information you don’t know. A computer today can be a desktop one that stays in one space or a laptop, sleek and portable. Overall, these items are cheaper and better -- talk about the best of both worlds.

The decrease in prices means that more people are able to afford technological devices like cell phones and computers, which are essential to everyday work and life in this day and age. Without cell phones, people might not be as connected with others or updated on current events.

Goods/Services that Have Stayed Relatively the Same

Cars, household furnishings, and apparel cost relatively the same price in 2018 as they did in 1998. Over the last 20 years, though, these consumer goods have improved in numerous ways.

Cars, for example, have increased safety features. Most new automobiles come equipped with a backup camera and lane departure warning systems. Automatic emergency braking (AEB), which can decrease the seriousness of a crash, is not a feature every new car has. However, many cars do. Plus, the automobile industry is determined to make automatic emergency braking a standard feature in cars by 2022.

Household furnishings and appliances have also improved over the years. Refrigerator manufacturers are finding ways to be more eco-friendly and energy efficient in an effort to reduce their carbon footprint.

In a similar sense, clothing companies have found ways to be more environmentally friendly and ethical. In addition to being respectful to the earth and considerate of workers, the clothing often lasts longer and is comfortable and stylish.

Goods/Services that Are Less Affordable

The highest on this list of consumer goods and services is hospital services, with a whopping 225 percent increase over the past 20 years. The average hospital stay in the United States costs around $10,000. In 2013 alone, there were almost 36 million hospital stays that totaled $381 billion; the average cost per stay was around $10,000.

The second highest is college tuition and fees, only slightly behind at a 183 percent increase. So far in 2019, there are 44 million students who owe a grand total of $1.5 trillion in debt. On average, people who graduated two years ago in 2017 owed about 28,000 dollars each.

College textbooks, too, have increased in price by 150 percent. As ways to save money, students often resort to sharing textbooks with fellow classmates, finding them online for free, or not even purchasing them.

Why Is Healthcare So Expensive?

If the United States’ $3 trillion healthcare sector were its own country, it would be the fifth largest economy in the world. Think about that for a moment, and then ask yourself: why does healthcare cost so much?

As previously mentioned, healthcare and hospital services have experienced the highest increase in price when it comes to the consumer goods and services mentioned in the graph.

Now, what might be the implications of such expensive healthcare? For one, this means that people might avoid utilizing hospital services, even if they desperately need them. Each hospital visit usually requires a decent chunk of money out-of-pocket, which some people might not be able to afford.

Unfortunately, when people don’t get treated for injuries or diseases because they cannot afford the necessary hospital services, their ailments often worsen. However, if healthcare and hospital services were more affordable, more people would be able to receive the treatment they need.

Why not through the use of data analytics? In order to understand why the costs are so high, a movement towards transparency is not just recommended but required. Scheduling monthly data feeds through a company that integrates and automatically analyzes data can help the healthcare industry make more impactful decisions and ultimately make healthcare more affordable for everyone.

With unemployment being lower and the economy continuing to be strong, employers need to attract and retain employees. The threat of quality employees leaving is higher now, and I am sure there is some pent-up desire to change jobs.

How Does Your Benefits Plan Stack Up?

The Kaiser Family Foundation and the Health Research & Educational Trust (HRET) released their 2017 Employer Health Benefits Survey in September. The report sheds light on the employer-sponsored insurance landscape, which covers around 151 million workers.

Panera and UnderArmour are the latest large companies to experience data security breaches, according to a Washington Post article. Hackers stole consumer information from the rewards programs offered by both companies.