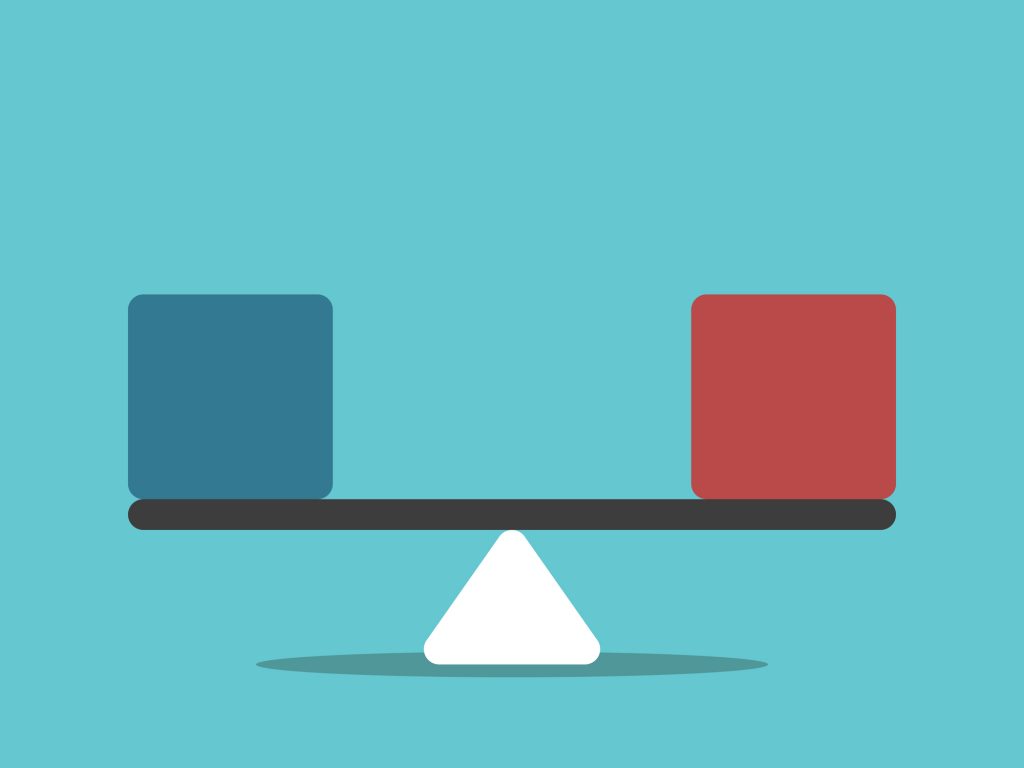 How Do Your Healthcare Costs and Utilization Rates Compare?

We all know healthcare prices keep rising, but by how much?

Where do we spend our healthcare dollars?

Figure 1 depicts annual per person spending, by type of service.

In 2017, overall healthcare utilization increased 0.5% from the previous year, but actually declined 0.2% between 2013-2017. Total average price for services increased 3.6% in 2017, which was similar to the growth rate in 2016. Figure 2 shows the changes in price by services during the 5-year study period.

Outpatient facility visits and proceduresLittle cumulative change between 2013 and 2017:

Professional servicesLittle cumulative change between 2013 and 2017:

The report broke down the claims data by age. Figure 3 displays the age distribution of the population.  Interestingly, more than 25% of the population was under the age of 18. Per person spending in 2017 for that age group was the lowest; spending increased with age:

The report also identified that 25.5% of the population received no healthcare services in 2017 (see figure 4). That’s right, 0. Your initial thought might be, “that’s great. These people aren’t costing me anything more than their premiums.”

And technically you would be right about the year they didn’t receive services. But that means they didn’t get recommended screenings like mammograms or prostate exams. They probably didn’t get a flu shot, have no idea if they have high blood pressure or pre-diabetes, and could be a shovel full of snow away from a heart attack. What you don’t know could end up costing you a lot more in the long run, when catastrophe comes knocking on the doors of these untreated members. And you will pay most of the costs for those bills.

How many of your members go untreated each year?

How does that impact your healthcare spend?

According to the report, which looked at 5 chronic conditions, there is some good news and some bad news. Between 2013-2017, the share of the study population saw (see Figure 5):

There was a slight increase in the percentage of the population diagnosed with at least 1 of the 5 chronic conditions between 2013 and 2017 (see figure 6).

As expected, the cost of treating persons with more than 2 or more chronic conditions was higher than for those with one (see Figure 7). In 2017:

How Does this Information Help You?

I’ve only touched on half of the information covered in the 2017 Heath Care Cost and Utilization Report. There is more detail on spending and utilization by service category, which I may cover in a future blog.

All the information in the report can help you see how your population compares.

And while this comparison is useful, nothing is as valuable as understanding how your population is actually performing. For that, you need to integrate your health and pharmacy data at a minimum. The more data you integrate and analyze, the greater insight you will have into the savings opportunities you have in your benefit programs.

For Every Project, a Trained Relationship Manager Who Has at Least 10 Years of Healthcare Consulting Experience Collaborations With Benefits Consultant

Healthcare Consumerism in 2018: What Works, What Needs Revamped, and Everything In-Between