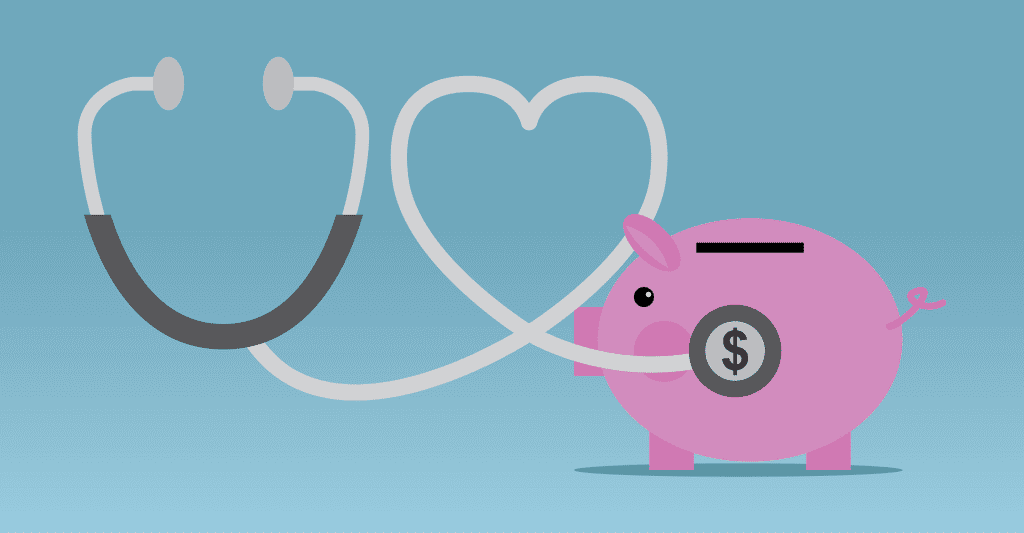 Health Spending as it Relates to Income

The dominant healthcare coverage these days are plans that have a deductible, meaning employees must pay for first dollar coverage. According to the Kaiser Family Foundation, more than:

Plans with deductibles have gained popularity because employers could not sustain the increases to healthcare costs and have had to push the costs on to the employees. This is not necessarily a bad thing. Employees need to have skin in the game, forcing employees to be consumers of healthcare. It also deters over utilization.

As a health consultant in my previous life, I believed I was contrarian when I thought high deductible health plans (HDHPs) have a hidden downside. In the long term, HDHPs could be detrimental to employees’ health, and in turn detrimental to employers’ cash flow. This is especially true of lower income employees. If an employee is cash strapped, are they going to spend $500 on a CT scan, or will they kick the can down the road? The lack of care causes the ticking time bombs. Should our amount of disposable income dictate our health?

Along with the lack of disposable income, low wage workers have multiple barriers to good health.

A study published in Health Affairs  supports my contrarian thoughts about HDHPs. The study examines the association of wages and use of specific types of healthcare services, adjusting for differences in benefits and employee demographic and health status attributes. In the study, wages were broken into five categories:

Employees were placed in the appropriate income bracket, then the researchers analyzed claims utilization across brackets.

One particularly telling observation from the chart shows that low wage earners had an emergency utilization rate that was more than 3xthe rate of higher earning employees.

As in shown in the following exhibit, preventive service use is directly related to wages.

The study and corresponding exhibits show that delaying healthcare results in higher costing consumers down the road, as well as an unhealthier member cohort. This ties to a previous blog as well.

Many employee decisions regarding benefits and well-being are affected by behavioral economics. Understanding the biases and heuristics that exist can help employers effectively communicate the benefits and program value to employees.

The Vital Importance of Telehealth in COVID-19: Scaling Utilization to Save Money and Meet Employee Needs

In light of COVID-19, there are a number of factors at play that are having and will continue to have, a significant impact on an employer’s bottom line. Now is the time to pay attention to budget and staffing as organizations plan for 2021.

A Look at the Health Conditions Driving Employer Healthcare Costs

You’re always seeking ways to keep your healthcare costs in check. One of the best ways is to understand what’s driving your costs. The International Foundation of Employee Benefits Plans (IFEBP) asked 500 employers to name the top 3 conditions driving costs (see table below).